Their engagement was awesome and their Addison Grove Austin wedding was just as amazing!

It’s been great getting to know Diandra and Damian. Probably one of my favorite memories so far was during their engagement prep meeting. At that time, I was still planning my own wedding. I don’t want to blow him up, but he’s a fiddle player in a band. During our meeting, I made a joke about seeing if he could talk to George Strait about playing my wedding. He then said he knew his band. No, he’s not in George Strait’s band, but I was still star-struck. Lol.

Anyhow, Diandra and Damian are two amazing people. Their wedding was a blast and had a bit of a boho-inspired look to it. 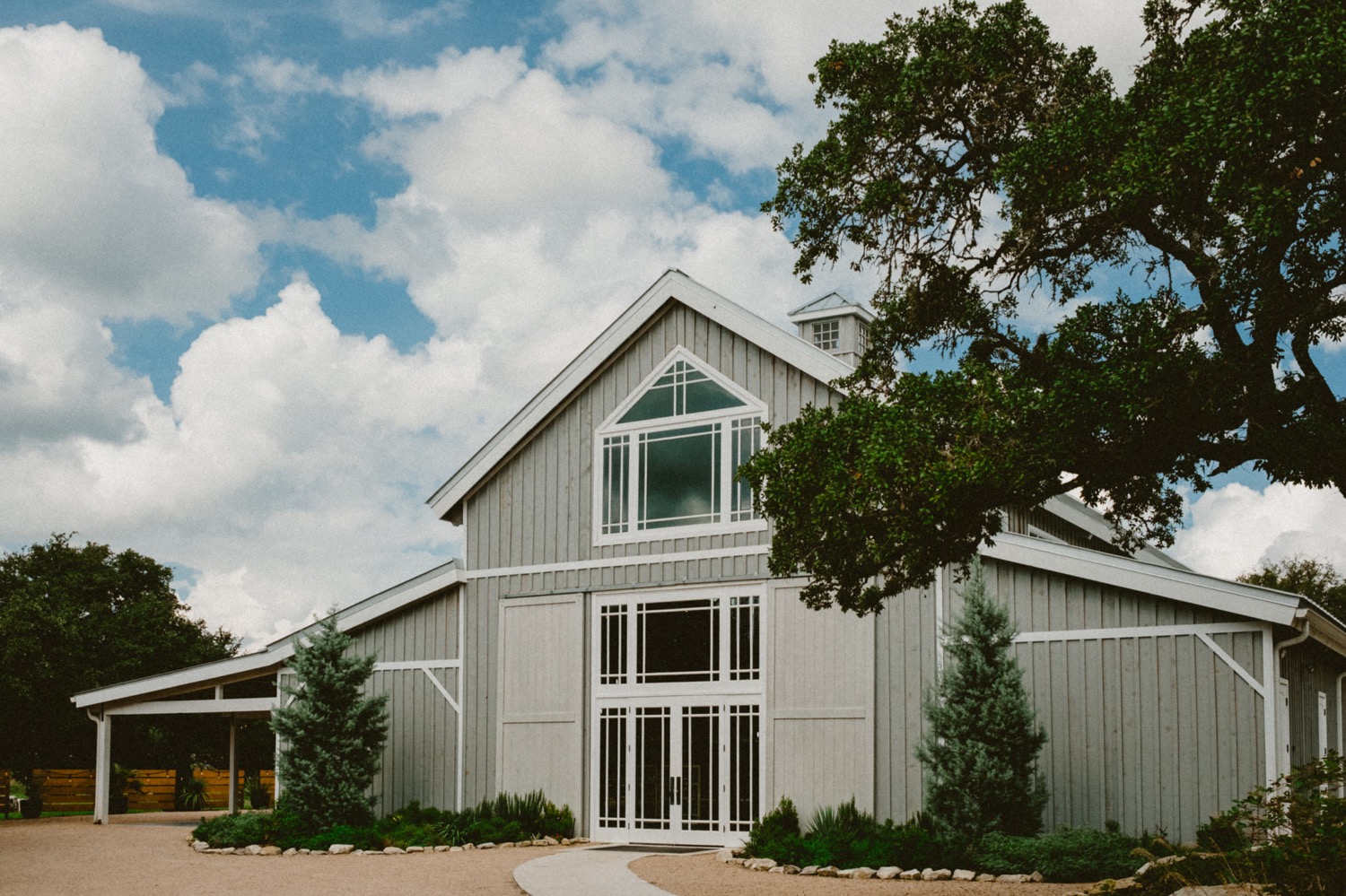 Anthony Gauna is a wedding, portrait, and boudoir photographer serving San Antonio and all of Texas.